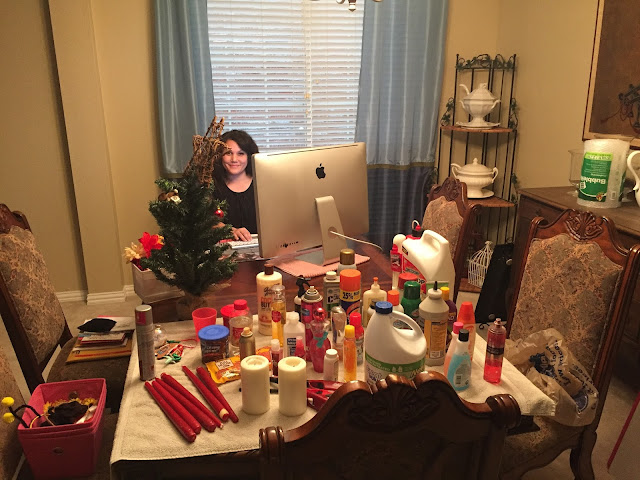 Oh hi...that's me back there officially buried under a giant pile of stuff that can't come with us to Birmingham.  I decided to drag all the piles I've been making into one room and then spent the morning sending texts and FB messages inviting people to come and get any of it that they want.  And even after getting rid of a lot of it, it still looks a little bit like a small disaster in my house...

But the good part is.

There is still so much to do, and we're down to the last handful of days before the real chaos begins, but it's been a really good, really productive day, and I love those.  And I'm mostly happy at the end of this one to be able to check a few things off the list, and to have connected with a few good friends while doing it. 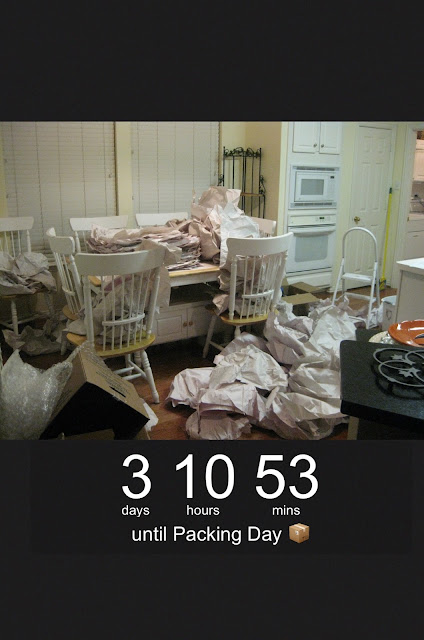