Jesus is My Chicken Nugget

Just got back from the zoo! P-Days in this area are so great, there's so much to do!

This week we saw SO many tender mercies. I also fell off my bike again. Apparently this is going to be a weekly thing 😂 luckily we have bus passes so when it gets really bad (and REALLY hot) we can take the bus to our appointments.

We found some AWESOME people to teach this week! One of them was a referral from a member (#memberworkisthebest). We stopped by one night to meet her and talk with her for a bit and when we left and thanked her for her time she said "No I should be thanking you. You're trying to help me change so I can be better!"

I think change is a good theme for this week. Hermana Hill and I have been working SO hard to change ourselves to become better missionaries. We've been working on obedience, positivity, and MEMBER WORK (clearly it's starting to pay off because we've gotten a few referrals this week).

We also found this kid Marco just walking around on the street. He just moved here from Honduras and upon meeting him he told us he had lots of sins and really just wants to know how he can change and be clean. It's like Heavenly Father dropped a piece of gold right into our lap! Luckily for Marco, that's exactly what we do as missionaries 😊

We also got pulled over for speeding on our bikes.
Okay not really (though apparently that's happened to President Hall twice). We pulled up into the church parking lot for a water/playing the piano break and this police officer pulled in behind us. He asked if we were okay, told us he was a member from another stake, and then offered to buy us dinner! We went to Chipotle which I haven't had in 6 months and it was SO GOOD 😋 he also gave us his phone number and said if we ever need anything or find ourselves in some sketchy situation to give him a call and he'd send the troops running 😎 so now we have the police on our side, which makes me feel a lot better because we get hit on by lots of creepy dudes.

(Just to explain the title of my weekly.)

I think that's all the crazy stories I've got for this week. Thanks for bearing through my Chick-Fil-A obsession! 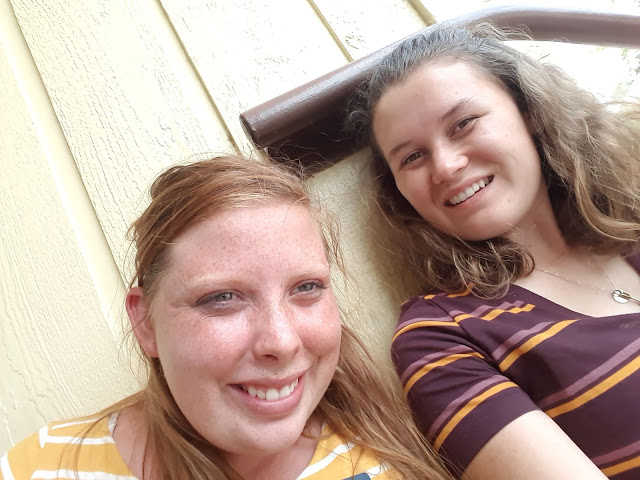 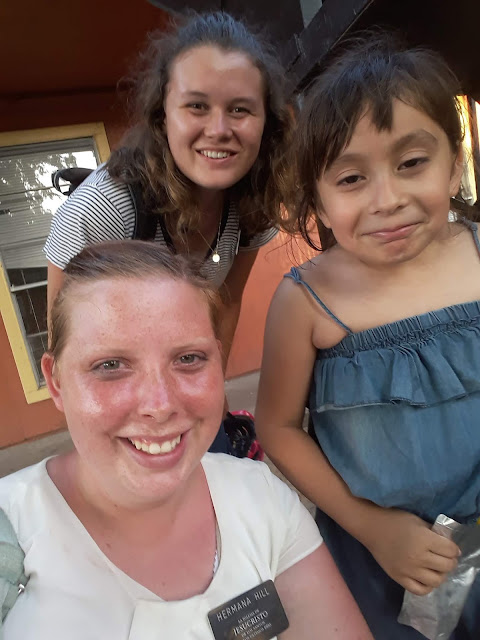 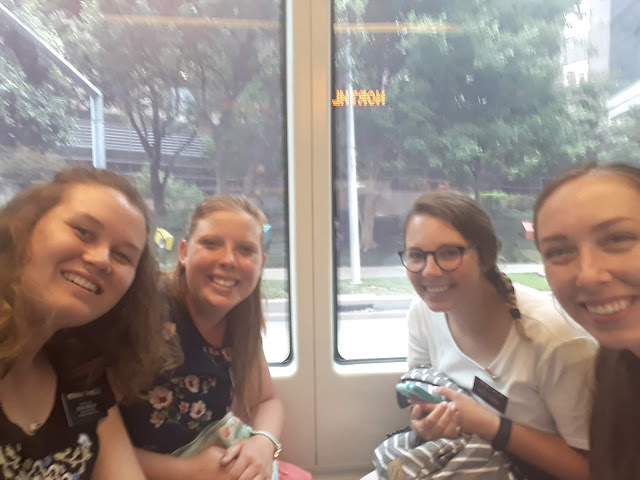