"What's that hairstyle called? I want to do it on my sister so she'll look ugly?"

I could probably just pick a kid-quote every week for the title of my emails. It's a good thing I have high self esteem considering how many kids we're working with and how often they don't have a filter on what they say. The above quote is from 11 year old Celso, who made up for it by telling me sincerely that it slipped out of his mouth and that he really does love us. He just doesn't like my hair apparently 😂


Well, I officially don't know how to pray in English anymore. Hopefully that means I'm getting better at Spanish. I feel like I've turned a corner this week in my Spanish. Last Sunday I could understand all the talks and lessons so much more clearly, and all of this week I've found myself able to express myself in Spanish better and slipping into it much easier than I could before. A lady answered the door the other day saying "Hola" and before I knew what I was doing I was introducing ourselves in Spanish.

This week has been on the rougher side. We've dropped more people than ever, and been dropped just as much. We probably lost about half of our investigators, BUT it's okay because now we get to fill that space with real truth-seekers. We're making a push to work with members and get referrals, so it'll be exciting to see how that turns out.
This has been the week of crazy dinner appointments. For some reason the ward went crazy last week in filling up our meal calendar and the calendar of who can come out with us and when. We had some young women come up to us yesterday and offer their help if we ever needed anyone to come out teaching with us, which is awesome because when I was their age I needed a major kick in the butt to go out with the sister missionaries
(#mydadwasthebestwardmissionleaderever).

We got double-booked for dinner appointments yesterday and today, so that was a fun challenge to work out. We had to reschedule the remaining two dinner appointments to during the week, which we can only go to if they bring a non member to dinner. Fingers crossed that happens, because I LOVE dinner with members. The last time we had dinner with Obispo (the time we ate cow stomach) he invited another family from the ward to eat with us too, the familia Diaz, who made this AMAZING dessert with plátanos, queso, and guayaba. We brought it up with Hermana Diaz in our last video call with her, asking her to make it again for our upcoming dinner appointment. We asked her what they were called and she cheerfully answered "Plátanos".
"No, hermana, like what is the dessert as a whole called?"
*thinks for a second* "Plátanos con queso".
"But is there like a name?"
*thinks again* "Plátanos con queso y guayaba".
Not as cool as I was hoping it would be called, but they're so good so I guess they don't need a cool name.

So I was reading about the 3 Nephites this week, which a super super cool topic. And then it got me thinking if maybe I've met one of the 3 Nephites before, and if I had, who would I guess it would be? So that's my question to everyone this week, just something fun and hypothetical: if you were to guess that someone you know was one of the 3 Nephites, who would that someone be and why?
This is fun to ask to random ward members or missionaries, because essentially the question is: who's the most interesting and simultaneously righteous person you know? It brings up lots of interesting stories.
Thanks everyone for all the support! Three months down, 15 more to go. Not that I'm counting 😂

Pictures:
There are lots of really pretty flowers and super cool plants. If people turn down salvation, I just ask if I can take a picture of their plants. 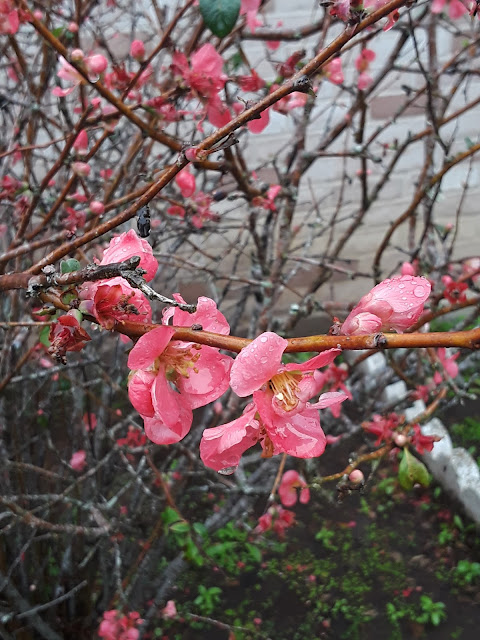 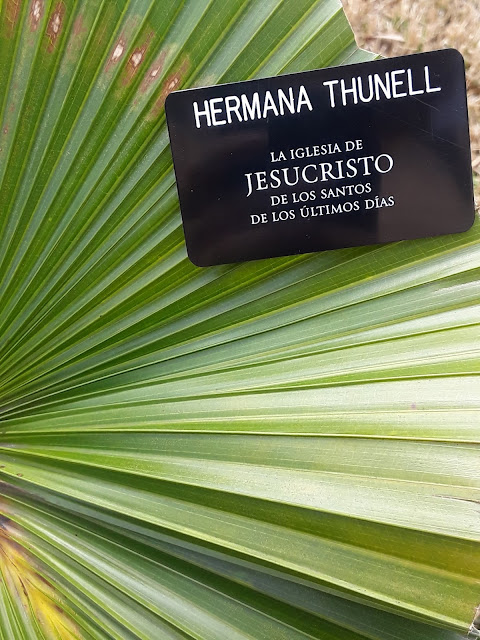 Whenever we make videos we always get distracted and just end up taking random videos and pictures of ourselves. I can't send videos, so there's just an example picture. 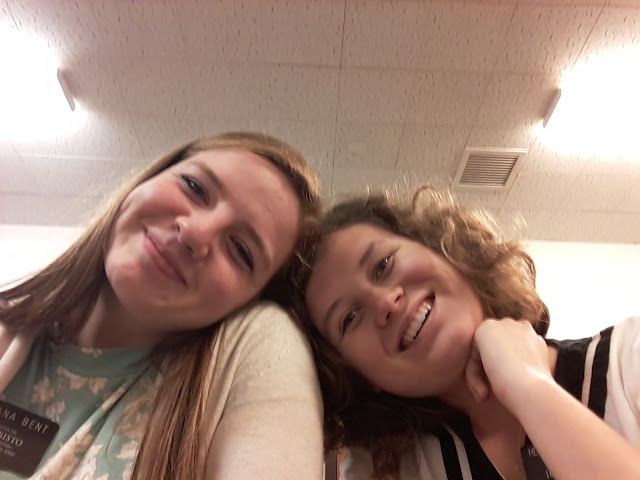 A part of my picture collage on the wall at my desk. I have 80 pictures, so I had to do SOMETHING creative with them. 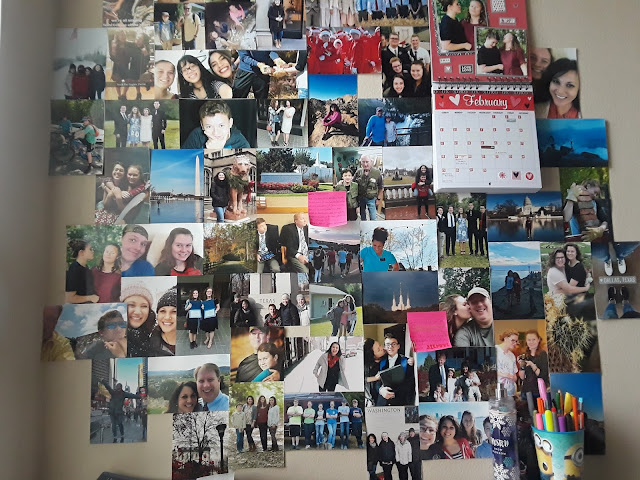 The last one is a picture one of our kiddos took of us while we were teaching her how to post on Snapchat. 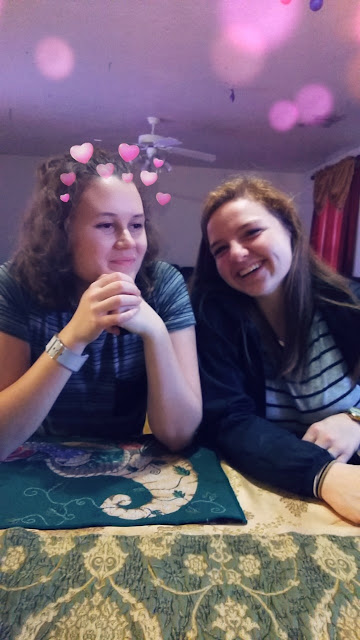